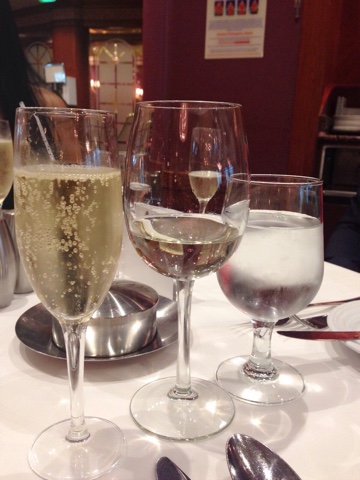 When you can't choose between wine, champagne or iced water ? Order all 3! Trying out their wine and champagne on board which taste not bad ❤️anyway, I went down the cruise when it arrived in Lamgkawi. It's like an island in Malaysia, we signed up for the island hopping package. So we get to hop around different islands in this mini speed boat ~ 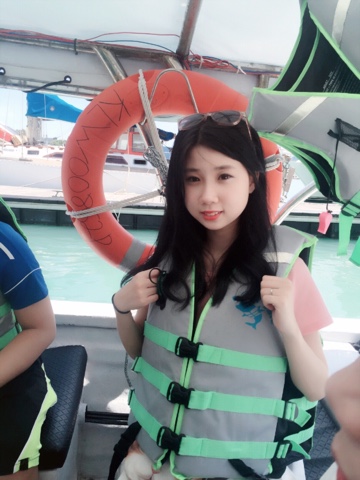 The mini speedboat was kind of like the best part about the whole island hopping! The speed, windy feel and seaside smell. It's amazing~

While the whole island hopping was kind of boring as we stayed on 3 islands (1 hour each) and all the island basically look the same and doesn't have much to do there! Plus I nearly get attack by a monkey which was so creepy 💔 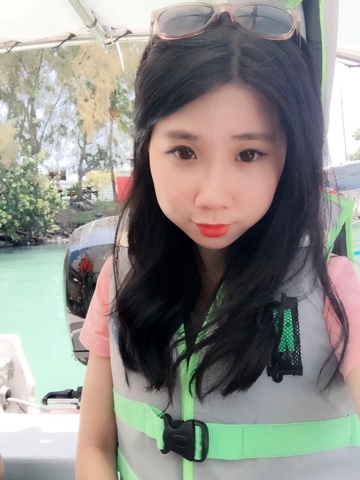 But nevertheless the view was amazing and really pretty. ❤️ managed to take some photos here and there despite the crazy temperature of 31 degree~ 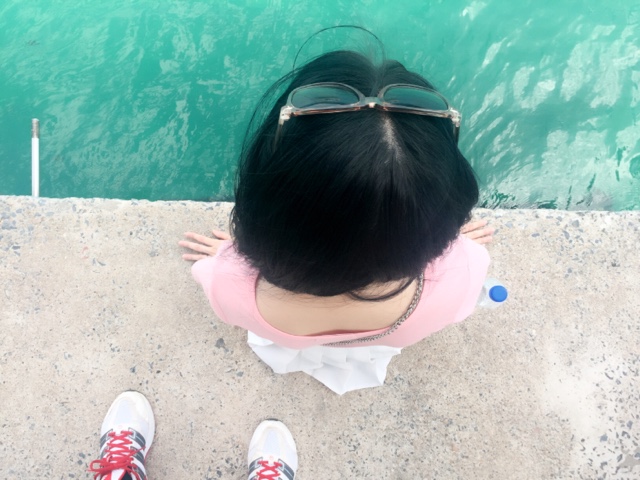 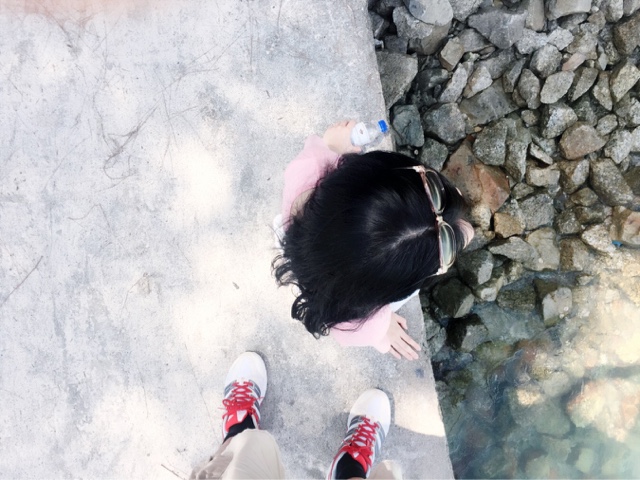 This two photos are the funniest, I told my dad to help me take photos and not include his legs or shoes inside but both of them have his shoes so it's really hilarious. 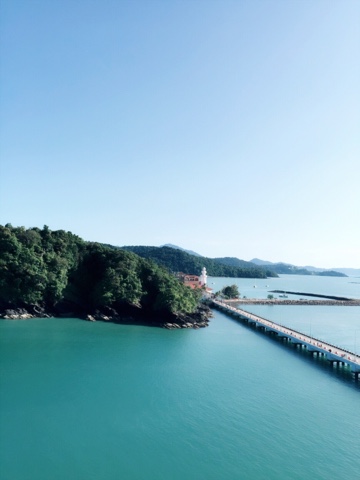 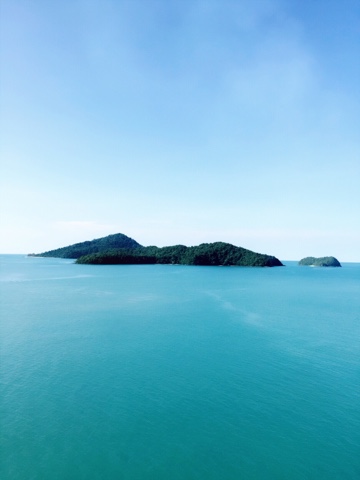 The environment around Langkawi reminds me of Phuket, Thailand. With the clear blue sea, the sea seems to be very clean. Too bad I left my bikini back at home >): 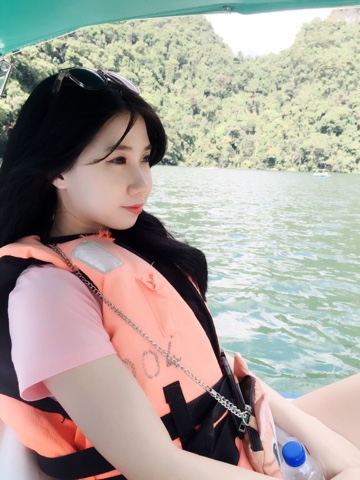 Did some paddling over at one of the lake cost around $30 for two person! Pretty fun but I were really bothered by the sun since it's blazing hot and I can feel myself becoming darker as the second goes by. 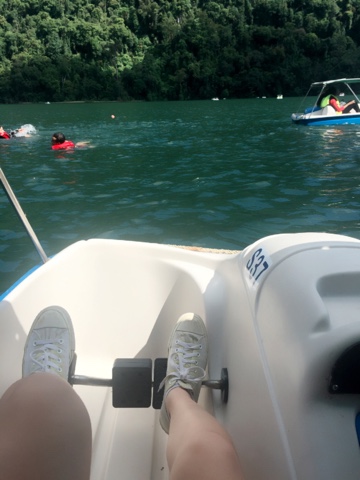 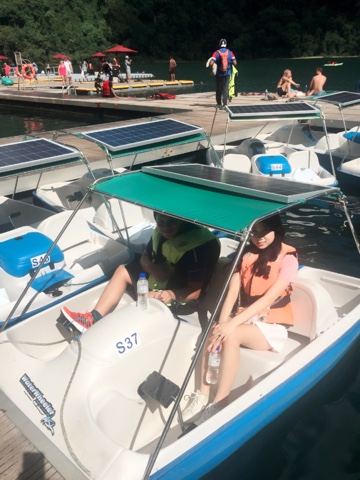 Overall the whole island hopping is a wonderful eye-opening experience but it's not really worth the price of USD79 per person. 💔 so think twice before you go on island hopping around Langkawi!

Thank you for reading!