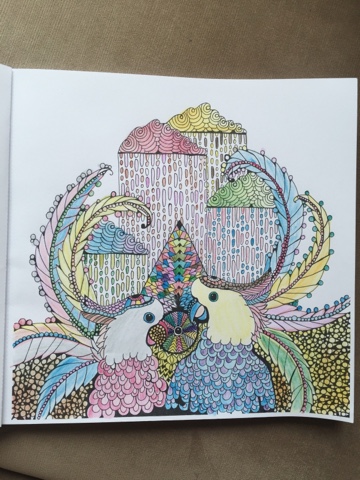 Hello! This will probably be my last post for the year 2015, the new year is coming soon so I'll be summing up what I did during this one whole year in this post!
2015 felt like a year full of opportunities for me to grab, I did so many stuff that I never thought I'll be doing. It was nerve-wrecking at first to try out new stuff, attending events and joining competition but luckily the fear didn't stop me from participating in any of that and I learnt so much from all that.
New stuff that I tried:
CNOS4 - Cineleisure Online Sensation which ended up with my own player up there. 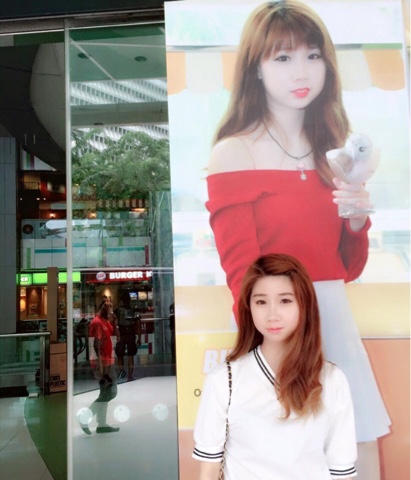 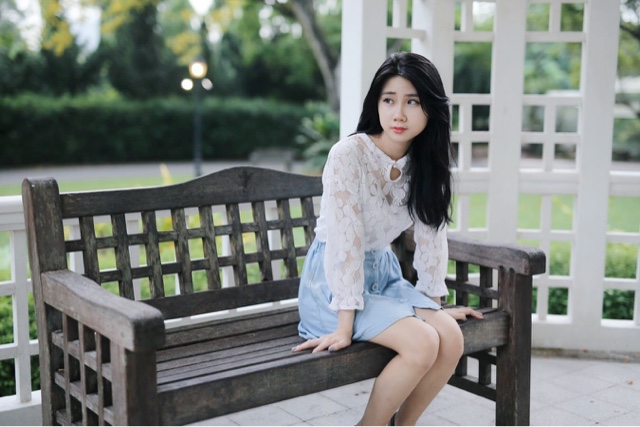 2015 is also another year which I travelled by myself without the guidance of parent or family to Australia (Sdyney) & Phuket (Thailad) along with my boyfriend!
I have to save up my own money for airplane tickets and accommodation and even do my own planning, it was insanely fun to travel with your partner! It can be such a hilarious trip. 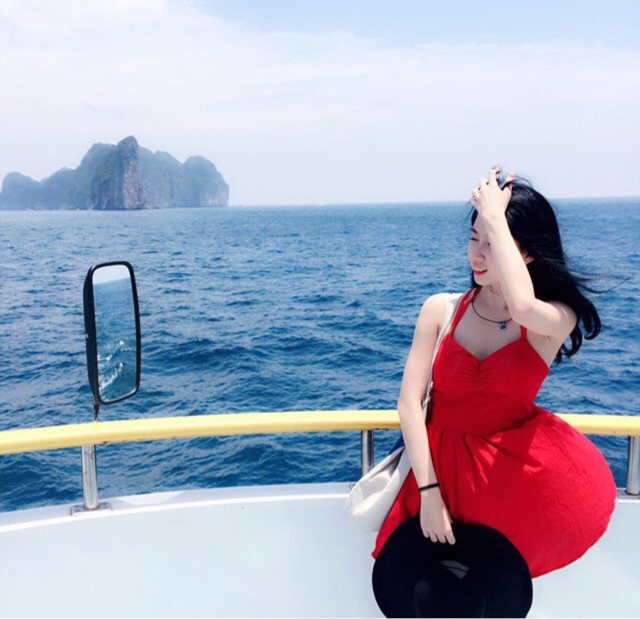 It also marked another year of my blogging journey since I started blogging in 2013, it's like 2 years already! This 2 years of blogging is an absolutely amazing journey with all of you. ❤️ 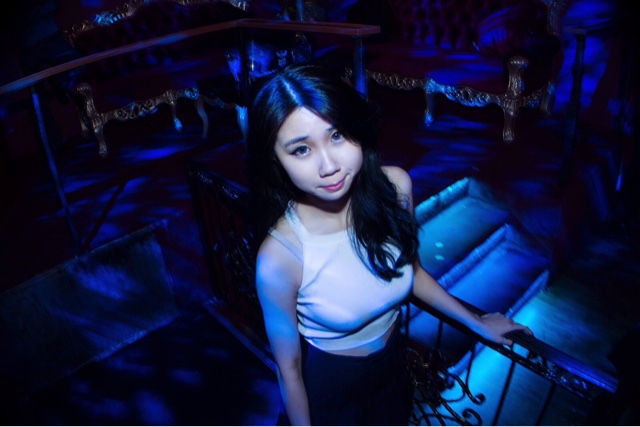 I also joined my first beauty peagent during 2015, I was unbelievably nervous and scare before joining this and I'm grateful for all the people that gave me encouragement throughout the whole thing. I met some amazing people over there. 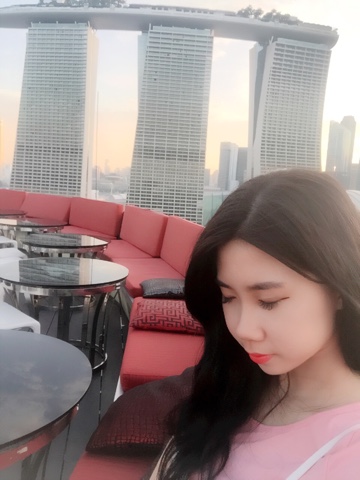 I also made some new friends during 2015 which make it an amazing year. During this year, I also realized who's real and who's fake. Cutting off unnecessary people out from my life and moving on to the new year with a smile. 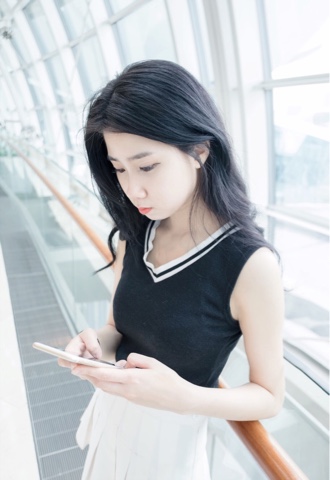