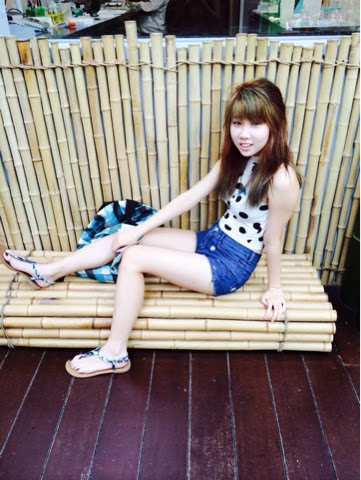 Top: Cotton On
Shorts: Forever 21
Shoes: Cotton On
Backpack: Jacksports
I went to the zoo with my friends in this outfit since it's fairly hot now due to the summer weather. It's super fun to go river safari, to see all the cute animals and the panda!!! In Singapore river safari, there's the boat ride thing too where you pay extra $5 to take the ride and see animals like "Jaguar, Wolf, Flamingos etc" . It's totally worth the visit, the price is fairly reasonable too. 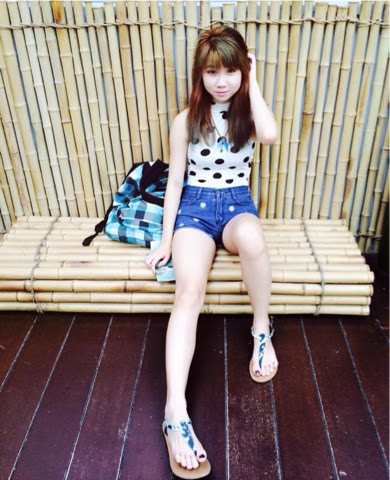 There's the panda section which is kind of my favorite since it's fully aircon, the timing that we went was around 10am to 12pm but it's burning hot at around 11am so I will chose to hide inside the panda facilities forever since it's super cooling and I gotta see panda, red fox pandas which are super adorable! 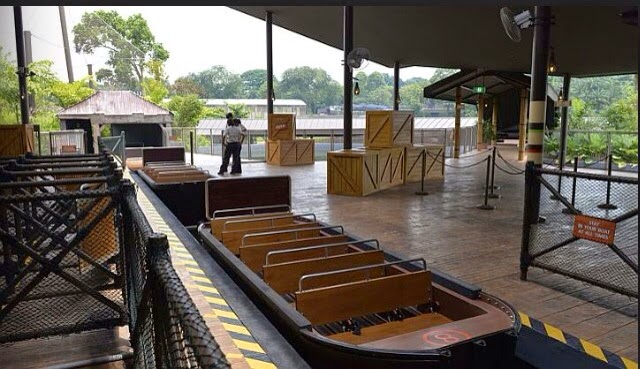 That's the boat ride I was talking about earlier on, the whole ride takes about 12 minutes. The day that we went might be too hot so throughout the whole ride, I only got to see some animals while 65% of the animals were hiding in the shade. 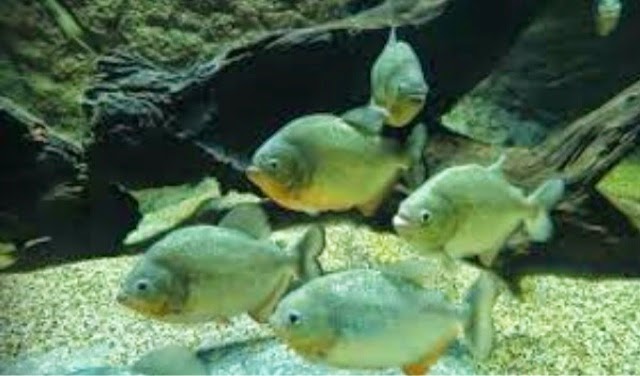 I also learned how to pronounce Jaguar, all along I thought Jaguar was pronounced as "JA-GUAR" but apparently my friends corrected me and be like it's "JE-GU-AR" in that weird tone. I was like betting it's JAGUAR but turned out I was wrong T.T. -devastated- 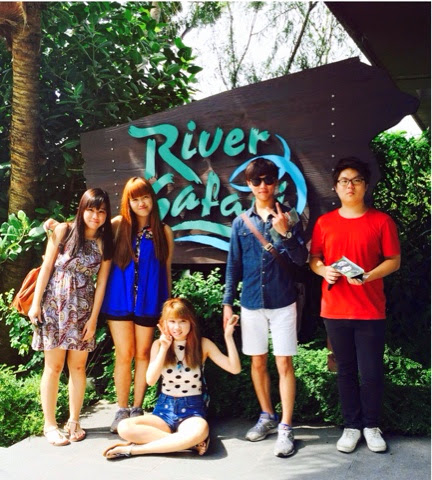 Lastly, there's this restaurant inside the river safari which sell panda bun and panda latte in a very adorable design. However, the queue that day was horribly long so I didn't get to try it out which was a pity since the panda bun was chocolate filled. If anyone pop by the river safari,do pack some panda bun for me!
Till next time~
Posted by Birdie Liau at 5:20 AM